This article first appeared on Medium. You can read the full article here: Read more.

This article is part of a series of articles on design thinking and thought leaders that transform into what we at CLC Advisorscall “i.e.,” the “idea economy.” Where ideas become and transform into widgets for those who choose to dare mighty things to build something bigger than themselves.We are the explorers of the universe.

I first met Mausonaut and his human person Holger Voss at the rocket launch of the Sentinel-2B satellite at the European Space Agency’s Operations Center. Recently, I flew to Berlin to attend a ESA SpaceTalk at the Siftung Planetarium Berlin to reunite with Mausonaut, Holger, and ESA’s Director General Jan Wörner. From there, our curiosity grew, adventures began, and so did the conversations with Mausonaut about imagination, exploration, and the curiosity it takes to make space (literally and figuratively) for creativity through play. We hope that you will enjoy reading this article with your families during this holiday season and wish you the happiest of holidays and best wishes for the new year and decade! 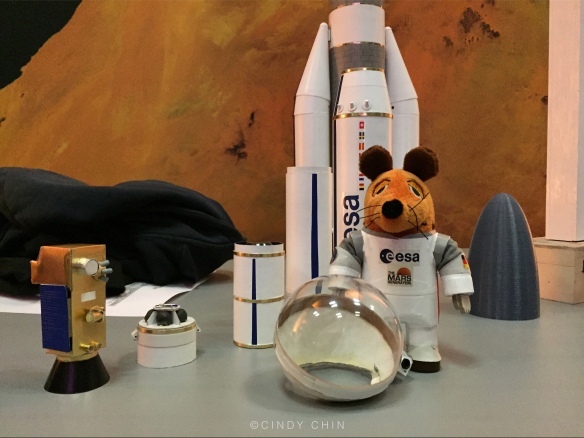 This morning at the CGI America 2013 opening plenary, the formal announcement of Goldman Sach’s first Social Impact Bond (SIB) for an early childhood preschool program in the state of Utah was made. Here were former President Clinton’s remarks on that announcement and the significance of social impact bonds. 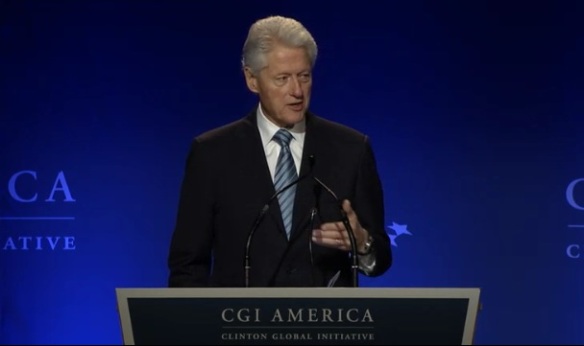 “The first Social Impact Bond (SIB) done in the US for early childhood development. These bonds, I believe, are going to be a very important part of our future as state and local governments and the federal government grapple with the challenges of their budgets. Finding the way to get private sector capital into solve public problems with the promise of a return and the risk of no return if the strategy doesn’t work holds REAL potential, particularly in this area. We know that about 85% of the infrastructure of the brain fills out before a child ever gets to kindergarten. We also know, and this is good news for people like me, that you can form new neural networks in your brain when you’re in your late 60’s, early 70’s. But you still stand after all these years on the foundation established in early childhood.

Of all the things in this year’s budget that was in the President’s State of the Union address that I was most excited about was a relatively small item to make US$100 MM down payment on a massive scientific project to map the human brain. Based on what we now know, I am confident that when it is finished, it will confirm the imperative of trying to bring Americans to the same starting line by doing more in early childhood development.” – Bill Clinton at CGI America 2013, June 13, 2013